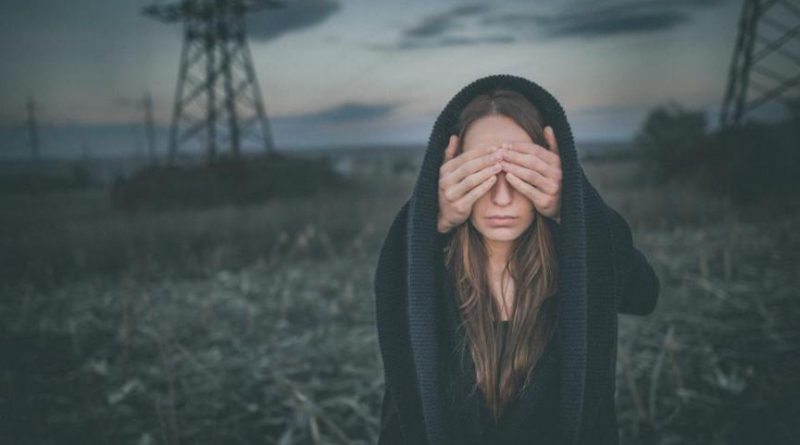 Some scholars proposed that the Gospel of Mark can be divided into three main parts: first, the Galilee story (Mark 1 – 8:21); second, the journey from Galilee to Jerusalem (Mark 8:22 – 10:52) and third, the Jerusalem story (Mark 11-16) (Footnote 1). We know that when a “sandwich” type literary device is used, the middle section is the “meat” of the story. In this middle section, there are two stories of healing involving blind men, the first in 8:22-26 and second is the passage chosen today 10:46-52. We can thus say that “Let Man See” is one of the core messages of Mark.

But where is our blindness if we are not physically blind? First, we have to see that disability is in fact a societal sin — for example, the reason why a lame cannot go where s/he wants is because the society has ignored the needs of these people in their city design and include a lot of stairs or steps. Second, blindness refers to things we cannot see. From this angle, we are all blind somewhere – that’s where our blind spots are.

Contrary to our expectation, this blind man in Jericho in our passage, was not sitting passively like a victim waiting and yelling by the roadside alone (as in this Armenian illuminated manuscript). v50 told us that the man sprang up, and went towards Jesus (as in this church wall mosaic). Even before Jesus healed him, he could jump and go where he intended. Faith is not just believing in something, it is a commitment, a devotion which necessitate the entirety of our being and life.  v50 also tells us that this blind man “followed [Jesus] on the way” – on the way to Jerusalem.

We know that Jesus is “The Way” metaphorically, and here we see that “the way” also has a physical dimension to it: we have to actually walk in his way. So where did Jesus go? Jesus was at places away from the power center: Galilee where sex workers, the blind, the farmers, and other people not of political importance dwelt. Then he went to Jerusalem to challenge power and got crucified for it.

Repent is the October theme for our church. It does not mean counting our faults and beating ourselves up for all the things we have missed. Instead, it means “to turn”, “to return”. In Hebrew, it refers to those in exile return to God; while in Greek, how we follow Jesus and not our ways. Here, we need to be able to see our blind spots.

Looking back at your spiritual journey, do you now see the blind spots you might have had along the way? I used to think that Jesus died for my sins, little did I realize that sin was not confined to a personal level – there is also collective sin and sin in the systems. I also used to dream of Jesus’s return because he would fix all the social issues I saw – little did I realize that I had a part in its fight. After the typhoon Mangkhut and seeing the vast amount of plastic being blown in, I started questioning how much plastic had I been using, and that I am guilty of this collective sin against nature. In serving God too, I saw how my perfectionism stood in the way and blinded me from responding to the need of the church. Serving God is a communal, societal matter. Let us all learn together.

Let us all reflect on this message of blind spot and repent: accept and know our blind spots, then jump up and keep following.

Footnote 1: It has to be noted that the book and verse numbers are a later editing to the text to facilitate reading and referencing. 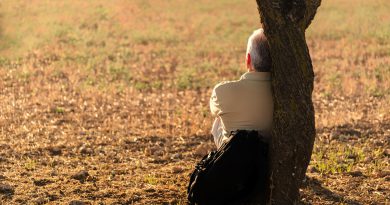 Lessons on Silence and Solitude 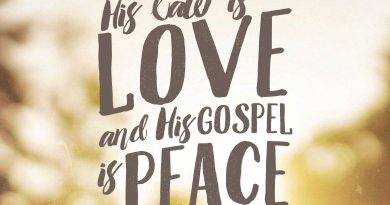 The Harvest is Plentiful, but the Laborers are Few 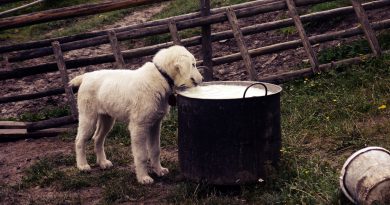