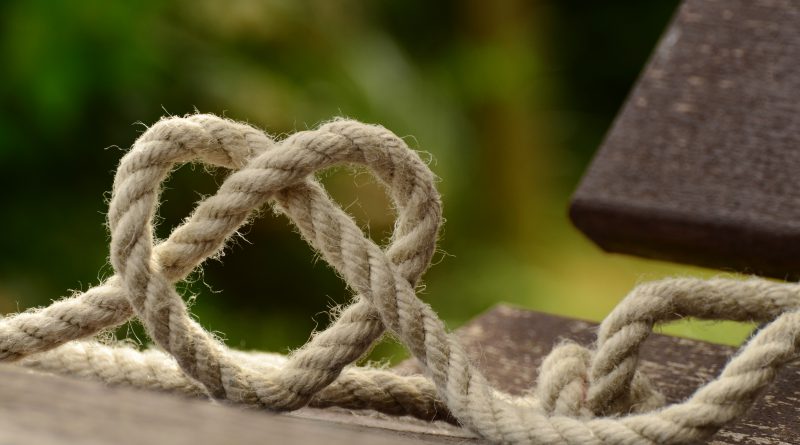 Obedience has always been a perplexing since young — the “just do, no questions asked” approach adopted by churches has discouraged critical thinking and the inquisitive minds. There are a number of Greek words that are translated as “obey” and “submit” in the English Bible; these include Strong’s Greek 5218、Strong’s Greek 5219、Strong’s Greek 3980 和 Strong’s Greek 5293. It is of interest that the verses that have been used to require women and slaves to submit to men and masters (such as Eph 5:22-24; 1 Tim 2:11 & 3:4; 1 Peter 2:18; Titus 2:9) are all translated from one word among the many listed above: Strong’s Greek 5293, which is a military term. The reasons why these biblical authors chose this term for their respective readership is beyond the scope of this sermon, and I welcome people joining me in a thorough research. All I can do today is to point out that these oppressive verses are based on this military term. We know that in military circumstances, some strategies and decisions are only understood by the highest, and questions are not feasible under such circumstances.

Yet, obedience in the Bible is not confined to a military type, hierarchical, oppressive and “take order” form. Among the other Greek words, Strong’s Greek 5218 and  5219 means “to hearken”, “understanding and responding”, “attentively listening”, and “acting under the authority of the one speaking”. While it refers to “authority” but it is not the authority of a higher rank, but the one speaking. There is a deep sense of respect here. These two words (which can be roughly understood as noun and verb forms of a same word) are used more often than the military term. I cite a few examples here for reference: Acts 12:13 (to answer), Matthew 8:27 (obey), Luke 17:6 (obey) and Romans 16:26 (obedience). If we look through the lens of “attentive listening” and “understanding and responding”, there might be a different understanding to the wind and sea obeying Jesus. While the verse chosen today, 1 Peter 5:5,  used the military term, by adding “with one another” (which is one word in Greek), it has completely disrupted the hierarchy: imagine while I am of a higher rank and you need to take order from me, I am also of a lower rank and I need to take order from you; what kind of hierarchy is this? 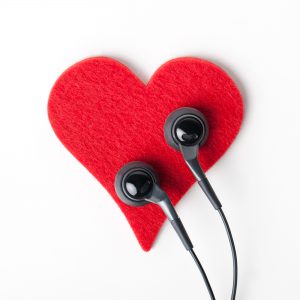 Under this new understanding of obedience (attentive listening, understanding and responding), we see the importance of listening. American writer Stephen Covey once said, “Most people do not listen with the intent to understand, they listen with the intent to reply”. Indeed, there are many possible interpretations to any word. Before the “election” of a certain Chief Executive, the number 689 may just be a cross-harbor tunnel bus to some, a street number of a certain long street to others, but now it takes on a political connotation only understood by those concerned with the politics of HK. Just like this cubic rainbow cross: there are many different faces, it is not a two-dimensional, flat cross, but a chunky, thick and many-faced cross.

The second point highlighted under this new lens is the precondition of all existence: we exist in a community. Within this community, no one is more important than the other: both self and others are equally important. This is deeply experience during my four years of studies: not only do I, but also my wife, the divinity school and the church had to negotiate a “new” me and we all had to adjust our expectations, find new ways to communicate. If I had continued to shrink under the sway of depression, or if those around me had continued to use the power of a hierarchical power, this graduation would not have been possible.

The fact is, we are all connected irrespective of our cognitive awareness, emotional connection, or understanding. Last month, the Super Typhoon Mangkhut blew in tonnes of rubbish, among its collection, were plastic bottles manufactured 20 years ago: we are not only connected with our contemporaries, but also those before and after us. The pesticide DDT was manufactured in the 1940s and was subsequently banned in the 1960s due to its toxicity, is found to be present in the tissues of deep sea marine organisms last year (footnote 2). Further, DDT was found in the milk of half of the 72 lactating mothers in a village in Spain in 2014 (footnote 3). This is an alarming call. Every move we make, there is an impact somewhere: when we consume water, some freshwater organisms are impacted; when we wash stuff, some chemicals got into the system.

Humility acknowledges one’s limitation. We cannot escape from the current system of interconnectedness: all our actions feeds into the system somewhere somehow, and as a living organism, we have to eat, drink, wash, and as a city dweller, consume. But we cannot stop at this awareness and punitively deny our needs. If God truly lives in us, then our flourishing must be a reflection of one form of God’s glory. The question then becomes how do we manifest this mutual obedience within our limitations? Is it possible for us to be considerate and mindful of others while we go about addressing our own needs? Last week, Rev. Joe Pang touched on the ethics of buying. This week I challenge all of us: when we have to buy (while dumping one from home), would we consider buying second hand items and recycling items no longer needed at our home?

May we all learn from each other, listen attentively, understand deeply, and make a conscious decision in response.

Out From The Deep – Enigma

We came out from the deep
To help and understand, but not to kill
It takes many lives till we succeed
To clear the debts of many hundred years
That’s why we’re here! 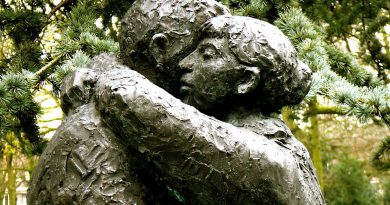 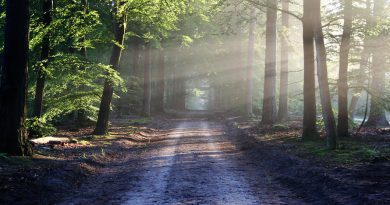 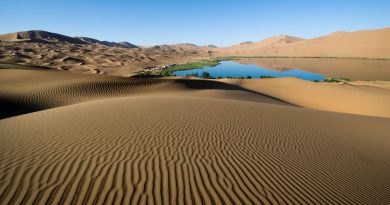