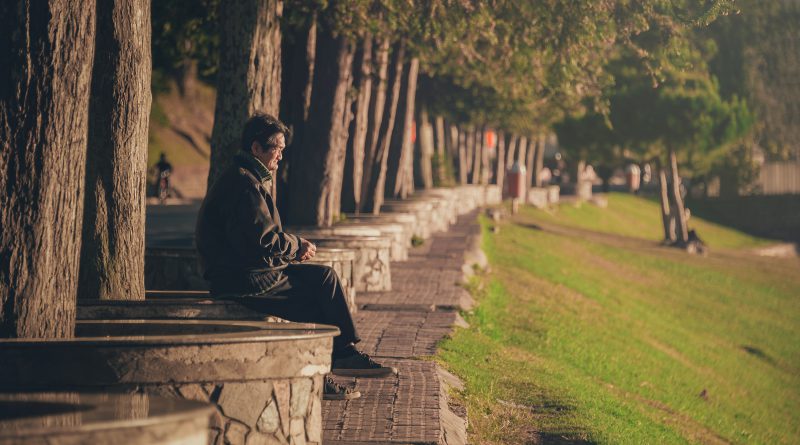 Today is the last sermon of our November theme – Obedience & Humility. In the past weeks, we have looked at what is obedience and why do we obey. Today, I will talk about why we choose not to obey. When Christians talk about not complying, Jesus’s cleansing of the temple pops to mind. Indeed, as we shall see, for the sake of higher grounds such as love and justice, one is obliged to not comply.

The passage chosen today, again, follows the “sandwich structure” which we have looked at before: v13-14 a fig tree, v15-17 the temple, and v20 the fig tree. The “meat” of the story is then the temple, while the fig tree is used as an analogy referring to the temple.

The Herodian Temple: a Colonial Tool

There is a general consensus that the Gospel of Mark was written around 65-75CE, and we know that the Temple of the 1st century CE of Jesus’s time was destroyed by the Romans in 70CE. So when Jesus preached about the temple, the audience must be either aware of the imminent destruction or the fact that the temple was destroyed. I used to think like most other 21st century Christians, that Jesus willed the destruction of the temple because people were making money in the temple – hence one should not talk of money in churches or spiritual places even today. Further, economic activities around temples was a common practice under Greek influence in the first century. Could Jesus be upset about something more or other than a common economic practice of his time? Let us dig a little deeper into the history of the temple and understand what the temple really stands for to first century christians.

We know that the temple was a prominent structure atop Mount Moriah. This massive structure was a creation of King Herod who came to power in 63BCE as the area came under Roman rule and became a colony. The grand temple was not a Jewish design, rather, it was a masterpiece of King Herod’s. He reconstructed the originally very simple and humble building into this massive 300 x 450 meter square complex. It was also the how and where the religious leaders cooperated with the Romans to keep the Jews in place. From this perspective, when Jesus cleansed the temple, turning over changing tables and expelling people from the court, he was stopping the operations of the temple.

The religious leaders were afraid of him (v18), because the people were “spellbound by his teachings”. Then what was Jesus’s teaching? 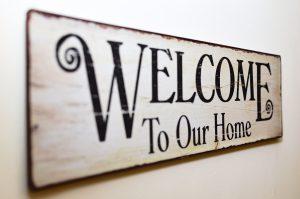 A Temple for All: Faith, Prayer & Forgiveness

Jesus’s saying in v17 was actually a quote from two Old Testament texts: the first half from Isaiah 56:5-7, and the latter from Jeremiah 7:9-11. The passage from Isaiah tells us that the God’s house “shall be a house of prayer for ALL people”. The key point here is that the temple is meant for all people, accessible to everyone, not a selected few. Yet not only had the temple turned into a colonial tool, the religious leaders did bad things outside then hid under the protection of faith, making the temple a den of robbers (Jer 7:11).

Looking at the church today, we see similar things happening. In Taiwan, religious leaders promulgated horrific slanders against the LGBT communities before the referendum. In Hong Kong, religious politicians blocked any motion concerning LGBT communities, including motions to commence discussion or consultations.  Oppression is being done under the glorious name of faith. But the Mark passage did not end here. In v20-25 Jesus taught us that we needed to have faith (faith that moves mountains), keep praying and forgiving those who have committed wrongs against ourselves.

The fact is, Jesus never said that he died for people’s sin in the Gospel of Mark. He was crucified (crucifixion was a means to kill political criminals) because he threatened the political-religious system of his day. 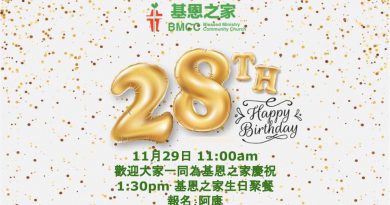 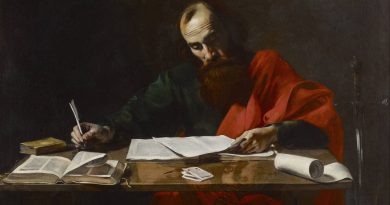 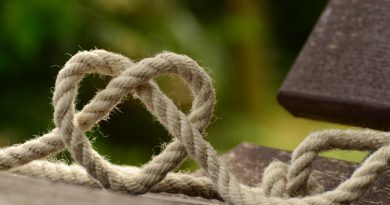 Mutual Obedience – Embracing Oneself & Others Through Attentive Listening